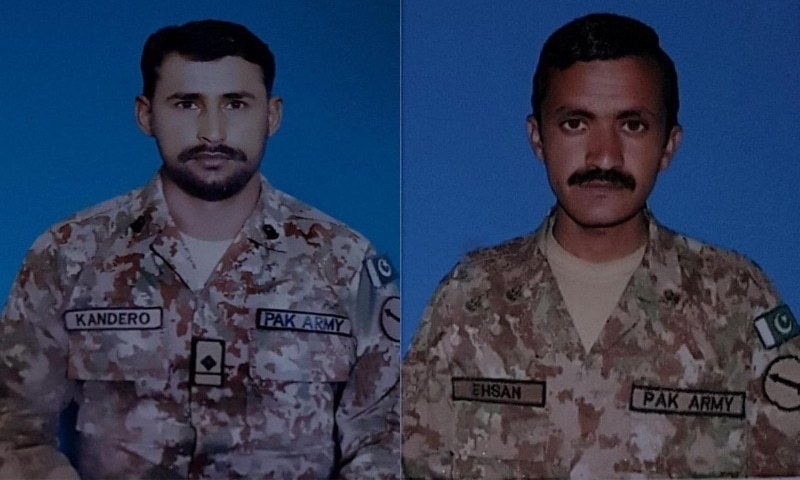 In response to Indian ceasefire violations during the past 36 hours, the ISPR said, Pakistan Army troops damaged Indian posts in Haji Pir Sector and killed three Indian soldiers including a subedar. Additionally, ISPR said, a few had also been injured.

On Monday, Army Chief Gen Qamar Javed Bajwa visited the Line of Control (LoC) in Azad Jammu and Kashmir, where he said that the armed forces are “fully prepared to thwart any misadventure” or aggression for the country’s defence.

The visit came as Indian and Pakistani troops had been exchanging fire across the restive border, with casualties caused on both sides.

“Our quest for peace must never be misconstrued as weakness,” the army chief was quoted as saying in a tweet by the ISPR director general.

On Sunday, Indian and Pakistani troops had exchanged fire in some areas along the LoC but no casualties were reported from anywhere.

The military’s media wing had reported on Saturday that the Indian army suffered heavy casualties and damage to its posts when the Pakistan Army responded to ceasefire violations from across the dividing line.