Home English News After more than a decade, Test cricket set to return to Pakistan... 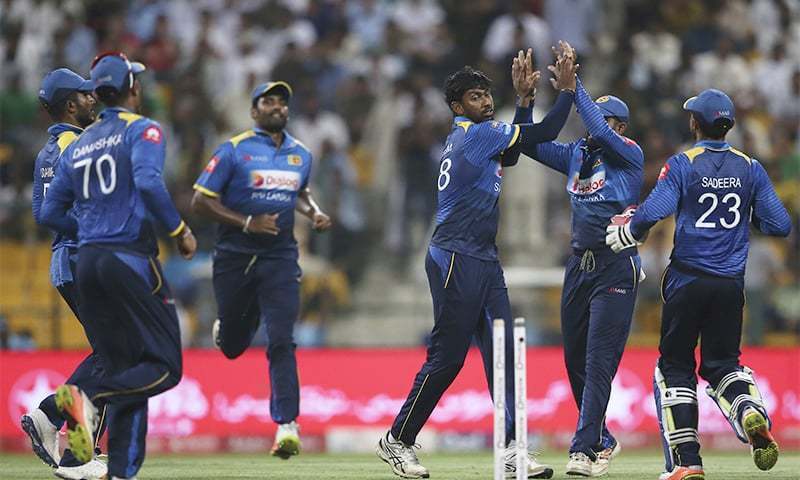 Test cricket is set to return to Pakistan after over a decade when Sri Lanka team plays its World Test Championship matches in the country in December, the Pakistan Cricket Board (PCB) announced on Thursday.

In a press release, PCB said that Sri Lanka will play two test matches in Pakistan:

“Originally, Sri Lanka were scheduled to play Tests in October and then return in December for white-ball cricket, but the matches were swapped to provide them the opportunity to assess the situation before deciding on the Test venues,” the press release stated.

According to PCB, the Test series was confirmed today after Sri Lanka Cricket (SLC) agreed to fulfil their ‘Future Tours Programme’ commitment “following a highly successful visit for white-ball cricket”.

PCB Director (International Cricket) Zakir Khan declared that it was “fabulous news for Pakistan cricket and its reputation of being as safe and secure as any other country in the world”.

“We are thankful to Sri Lanka Cricket for agreeing to send their team for the longer version of the game, which will contribute significantly in the PCB’s efforts and drive for [the] regular resumption of international cricket, and help in its endeavours of attracting new audiences and [the] younger generation,” he added.

Khan said that now they would shift their focus to preparations for the series.

“This series is part of our cricket celebrations and we will leave no stone unturned in putting up a show which is a memorable one for the players, officials, fans and media,” he said.

Additionally, the chief executive of SLC, Ashley de Silva, confirmed the tour and said that “based on our earlier visit, we are comfortable and convinced conditions are suitable and conducive for Test cricket”.

Ten senior players citing security concerns had opted out of the tour.