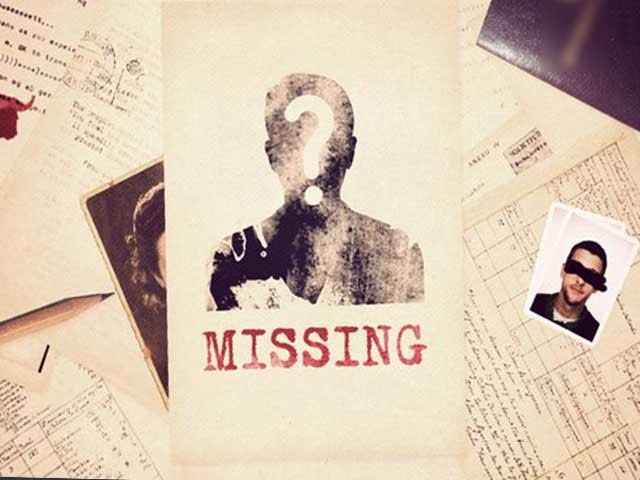 Islamabad: The federal government has formed a cabinet committee to prevent enforced disappearances.

The committee will include Minister for Law and Justice Barrister Forough Naseem, Minister for Human Rights Shirin Mazari, Advisor to the Prime Minister on Accountability and Interior Shehzad Akbar, Chief Commissioner Islamabad and Inspector General of Police Islamabad besides representatives of ISI and Intelligence Bureau. ۔ Barrister Forough Naseem will be the convener of the committee.

It may be recalled that the federal cabinet in its September 8 meeting had approved the formation of a seven-member committee on enforced disappearances.