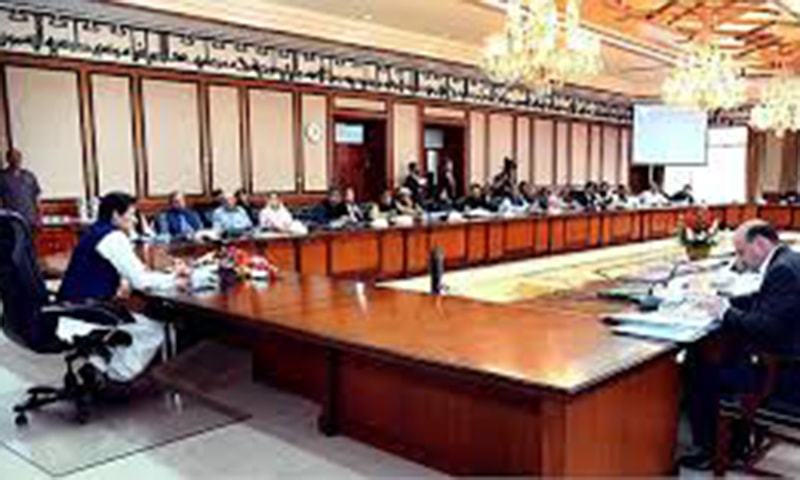 Maryam has in the past month approached the Lahore High Court twice with a request to have her name removed from the no-fly list.

Following her first request, the high court had, on December 9, disposed of the petition and directed the federal government’s review committee to decide on the matter within seven days.

However, when the government did not act upon the high court order, Maryam, who is also the daughter of former premier Nawaz Sharif, lodged another petition on December 21, seeking removal from the ECL so she could travel abroad to meet her ailing father.

Taking up her petition, the court once again directed the PTI-led government to inform Maryam Nawaz on its decision regarding removal of her name from the ECL. Adjourning the hearing of the petition till December 26, the court asked Maryam to wait for the federal government’s decision on the matter.

During the hearing of the second petition, the court asked how long it had been since its earlier order was issued, in response to which Maryam’s lawyer, Advocate Amjad Pervez, said it had been two weeks since the directive was issued to the government but no decision had yet been taken on the matter.

Pervez added that Maryam’s representative, Atta Tarrar, had also appeared before the government’s review committee but still no decision was taken.

The court then asked Additional Attorney General Chaudhry Ishtiaq A. Khan, who was representing the federal government, if a decision had been taken on removing the PML-N vice president’s name from the ECL.

Khan said the review committee presents its recommendation to the cabinet, which then decides on the matter.

Justice Pannu noted that though the government had yet to decide on the matter, he had read in the newspaper that the government would not allow her to go abroad.

Justice Pannu noted that though the government has yet to decide on the matter, he had read in the newspaper on Monday that the government would not allow her to go abroad.

“The government has to take a decision, and they should do so. How are they giving a statement before the decision is taken?” he asked.

On Sunday, senior lawyer and aide to the prime minister, Dr Babar Awan, had said that the subcommittee of the federal cabinet that deals with ECL cases had rejected Maryam’s plea.

“The subcommittee is part of the cabinet and a formal announcement to bar Maryam from travelling abroad will be made by the federal cabinet in its meeting [on Tuesday],” Awan had said.