Imran Khan proved to be an ambassador of Kashmiris in the true sense of the word, Federal Minister for Kashmir

Decreased number of active cases of corona virus in the country

Record increase in demand for currency notes despite digitization 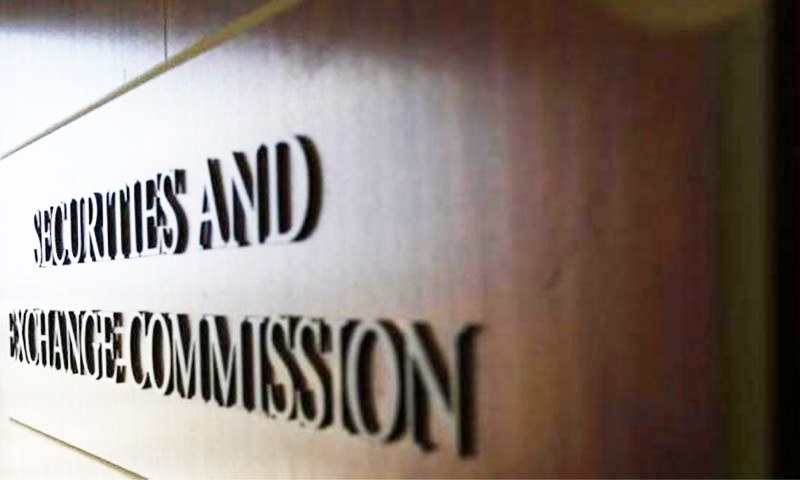 ISLAMABAD: The corporate sector regulator and the anti-corruption watchdog are heading for a clash as the disagreement between the two institutions has become public and both sides were issuing statements against each other.

SECP Policy Board (SECB) Chairman Khalid Mirza on Saturday dismissed allegations made against him and the policy board in a recent statement issued by the National Accountability Bureau (NAB) chairman.

Mirza had been strong advocate for recalling all the officers of SECP currently working in NAB and the FIA to cooperate with them over various cases and inquiries, and was directing the Securities and Exchange Commission of Pakistan (SECP) to devise a mechanism in this regard.

However, the situation took a serious turn when the SECP wrote a letter to NAB on Dec 2, not only seeking repatriation of its 10 officers posted there but also reimburesement of the expenditures borne by the SECP on these officers.

Meanwhile, the sources in NAB said that the senior management of the bureau took strong exception of the letter which demanded that the SECP be paid back around Rs700 million.

The SECP said that its employees were not on deputation at NAB for around two years as their services were sought by the bureau as experts in various cases, whereas their expenses including allowances, TA/DA and even bonuses have been paid by the SECP.

The commission demanded the NAB to bear the expenditure incurred on these officers because they were serving the accountability bureau.

Meanwhile, on Dec 13 when the SECP Policy Board was holding a meeting in Karachi, NAB issued a press release stating “Chairman NAB Justice (retd) Javed Iqbal responding to a complaint that SECB chairman Khalid Mirza has misused his authority in terms of employments to DG NAB Rawapindi.”

Whereas, Mr Mirza, in his reaction issued to media said that the SECP Policy Board does not employ its own staff, the commission is required to act as the Secretariat of the Board and provide all necessary facilities to enable the board to exercise its powers and perform its functions.

“The NAB chairman has thus incontrovertibly erred and would do well to retract his direction for the holding of an inquiry into misuse of authority in the making of appointments since the Policy Board as well as its chairman do not enjoy any privilege or power in this respect,” Mirza said.

However, the spokesman NAB responding to the query over the letter said that Mr Mirza should not take such matters to media and the subject needs to be taken up at appropriate forum.

Regarding SECP officers working in NAB, the official said that eradication of corruption from the country is the collective responsibility of all departments and the salaries of SECP were to be paid by NAB if they were on deputation.

The officers of SECP were on attachment basis deputed in NAB with the approval of SECP for assistance in certain cases, as they were experts in financial crimes and corporate sector issues on the case to case basis.

Meanwhile, the senior officials, as well as the spokesperson of SECP, declined to comment over the issue.