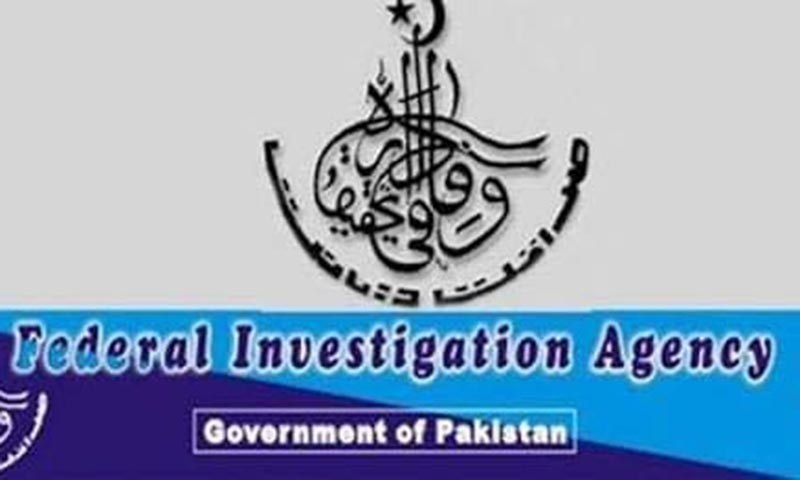 They say the “real deterrence” against corrupt practices was NAB’s power to take a suspect into custody for 90 days, but this has been diluted as under the proposed law physical remand of an accused will be for a maximum of 14 days only.

Earlier, an accused could only apply for bail after the expiration of his or her physical remand i.e. 90-day period, but now it has been reduced to 14 days, allowing an accused to seek bail.

He said the FIA would ultimately grow strong, because the power to investigate tax evasion, money laundering and corruption were still intact.

The Pakistan Tehreek-i-Insaf government recently appointed Wajid Zia, the officer who headed the joint investigation team that probed issues linked to Panama Papers, as the director general of FIA.

Mr Hassan said that under the proposed law, the NAB’s jurisdiction has also been curtailed as cases relating to taxation would be transferred to other courts from the accountability court.

As per the earlier practice, NAB was empowered to take over inquiries and cases from other anti-corruption organisations like the provincial anti-corruption establishments and FIA.

The fake accounts case was originally investigated by the FIA, but later it was transferred to NAB.

Mr Hassan said that NAB’s jurisdiction had been expanded without any plan and as a result it failed to deliver the desired results.

Former advocate general Tariq Mehmood Jahangiri, who has also served as a deputy prosecutor general of NAB, said that although relief had been proposed for the business community, it would be government servants who would benefit greatly from the amendments.

Both Mr Jahangiri and Mr Hassan were of the opinion that since it was a temporary legislation, one should not be excited too much over promulgation of the presidential ordinance.

Unless both houses of parliament gave a nod to this law, it would lapse after expiry of its constitutional term. As a result, the powers of NAB would stand revived automatically.