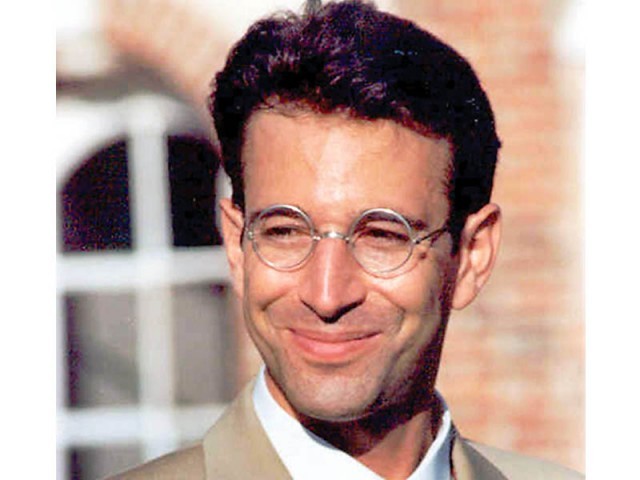 The High Court adjourned the hearing of the petition against the detention of Omar Sheikh and others
Photo: File

Islamabad / Karachi: The Supreme Court, while rejecting the plea of ​​the accused in the Daniel Pearl murder case to quash the verdict, said that there was no law to suspend the verdict of acquittal of the accused.

A three-member special bench headed by Justice Mushir Alam heard the decision to quash the sentences of the accused in the Daniel Pearl murder case. Sindh government lawyer Farooq H Naik took the position that the accused have not been released under section 11 yet, but if the case goes beyond September 30, the difficulties will increase.

Justice Manzoor Malik said that the decision of the High Court was detailed. How was it proved that Daniel Pearl was abducted? The taxi driver's statement did not name him. The Sindh High Court (SHC) has adjourned till October 2 the petition filed by Ahmed Omar Sheikh and other accused in the Daniel Pearl murder case against the detention due to absence of defense counsel.