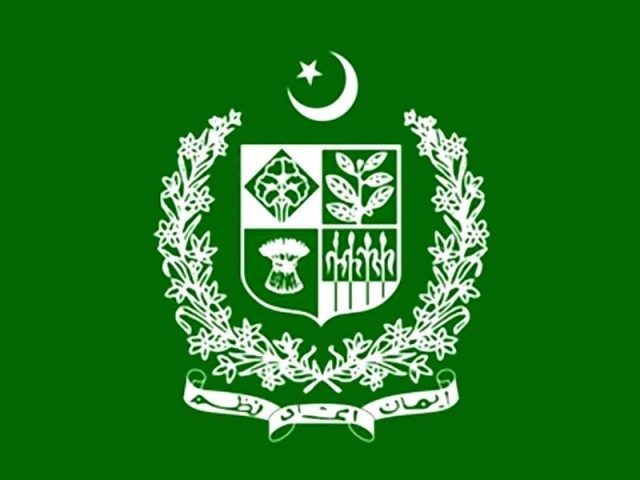 It has been revealed that the development funds given to the members of the assembly by the federal government have been squandered by the commission, due to which the development works of Karachi have once again become a question mark, the sources said. Tenders for execution are being issued by Pak PWD and so far hundreds of contracts have been awarded and work orders for various works have also been issued, in this regard, the contractors said. Development fund officers are openly distributing monkeys.

At the same time, if 12% commission, government tax and 20% contractor's savings are taken out on payment of the bill, then 61% of the funds are being spent only on expenses and commission, while only 39% of the funds will be spent on development works. In the current situation, Karachi-based contractors working in Pak PWD have openly focused on the ongoing commission collection. Sources of the contractors said that the contractors, including the NAB, have been investigating other large-scale commission collections. Fees for providing important evidence of looting and corruption to institutions What is Lah and preparations are also being made to formulate a joint strategy in this regard.