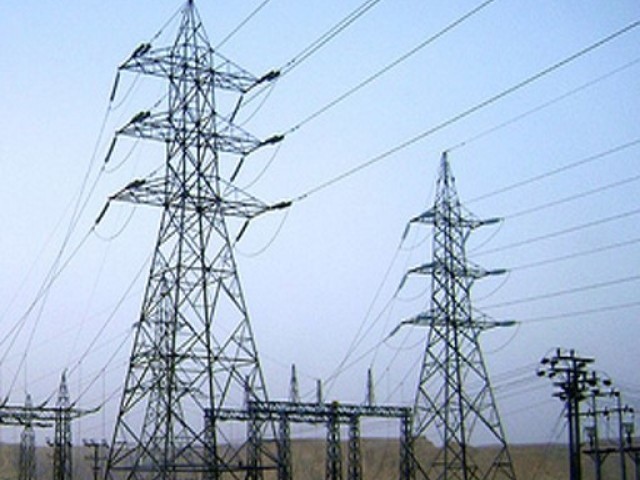 Karachi: Despite the fact that 50% of Pakistan's electricity is generated from coal and LNG, electricity rates continue to rise, with experts calling coal-fired power projects harmful to the environment and maximizing clean energy. What is the need to adopt sources including solar and wind power generation methods?

Until a few years ago, the share of coal in the country's energy mix was zero after the closure of Lakhra plant. However, several coal-fired power plants in Sahiwal, Thar, Karachi, Hub and Gwadar have become operational while work on completion of some plants is underway. Which has increased the share of power generation from coal by more than 30%.

According to a conservative estimate, more than 20 per cent of the country's electricity is currently generated by LNG, while the share of furnace oil in power generation has fallen to 10 per cent, due to the country's declining natural gas reserves. The Alliance for Climate Justice and Clean Energy says the coal-fired power generation projects in Thar are responsible for environmental pollution, displacement of local populations and water resources, according to the Alliance for Climate Justice. I am causing a decrease.