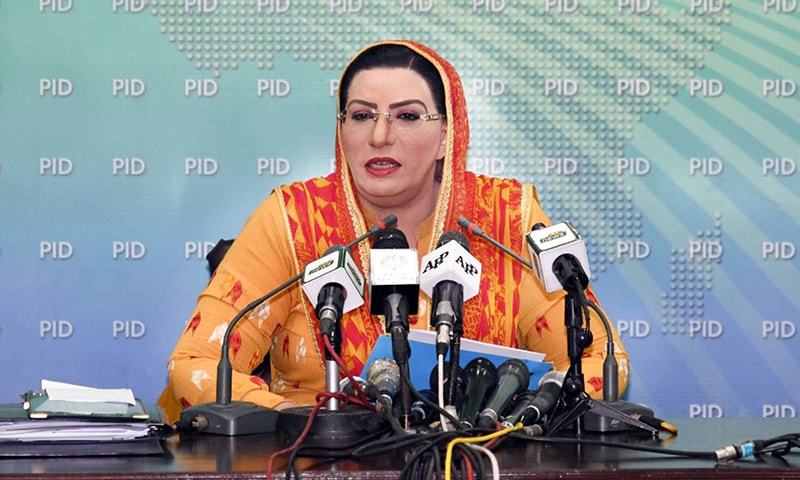 Government’s chief spokesperson Dr Firdous Ashiq Awan on Tuesday said that the government will not bypass the due process to implement the newly promulgated National Accountability (second amendment) Ordinance 2019, saying the legislation will be subject to debate.

Addressing a press conference after a meeting of the federal cabinet, Awan criticised the opposition’s “hypocrisy” for wanting to amend the NAB laws for 11 years and now objecting to the PTI government’s introduction of the new NAB law.

“They (opposition) are internally overjoyed but publicly they are criticising a government move done in goodwill,” said Awan, the special assistant to the prime minister on information and broadcasting.

She said although it is the opposition’s right to criticise, the attitude adopted by it over the law is “inappropriate”.