Home English News In Khyber Pakhtunkhwa, 15 people were killed in 24 hours in Corona 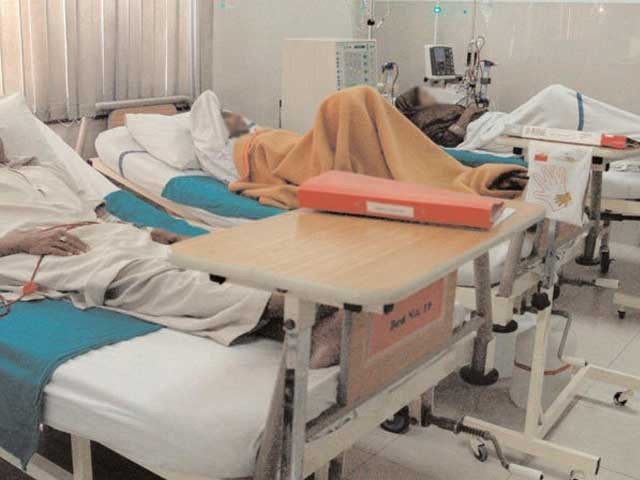 The death toll in the province has risen to 161. Photo, file

According to the provincial health department, 10 of the dead were from Peshawar, two from Nowshera, one from Swat, one from Batgram and one from Kohat. While 36 people have recovered. The number of certified cases in the province has reached 2799. The death toll from Corona has risen to 161 in the province. It should be noted that so far the highest number of deaths due to corona virus has been reported in Khyber Pakhtunkhwa.

Also read: The number of corona virus patients in Pakistan has risen to 17,611, with 406 deaths

On the other hand, Dr. Pelita Mahipala, Chief of Mission of the World Health Organization in Pakistan visited the PDMA office. He said assessments were needed in quarantine centers and lockdown areas. The Director General PDMA gave him a detailed briefing on the measures taken against the corona virus.