Home English News In Sargodha, a PTI leader killed his own son-in-law and his brother

Sargodha: A local PTI leader killed his own son-in-law and his younger brother over a family feud.

According to Express News, a target killing took place in Sargodha a month ago in which unidentified persons killed a lawyer Samiullah Bajwa Advocate and his younger brother Kamran Bajwa. The incident of double murder had created an atmosphere of grief and anger in the entire city, especially the legal community had strongly protested against the tragedy. 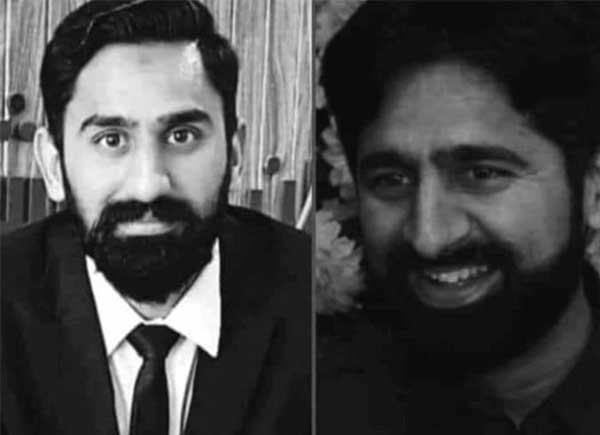 After a month of investigation, the police finally reached the killers involved in the incident. During their detention, the accused revealed that the two had been killed by PTI Sargodha leader and district chairman Zakat-e-Ushr Iqbal Gara in a family feud. Samiullah Bajwa Advocate was actually Iqbal Gara's son-in-law.

In the light of the confessional statement and evidence of the accused, the police formed raid teams to arrest Iqbal Gara, but Iqbal Gara himself presented the arrest. In this regard, SHO Kent Aqar Abbas said that the arrested accused are being investigated and further revelations are expected.