Home English News In Sindh, the number of confirmed cases of Corona reached 20,883 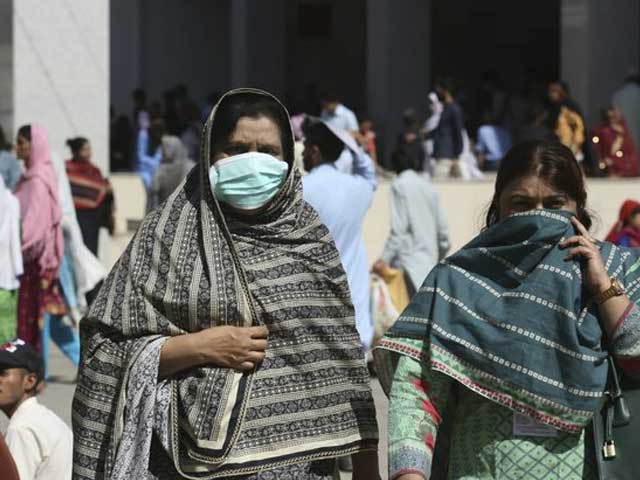 Karachi: Sindh Chief Minister Murad Ali Shah has said that the number of confirmed cases of Corona in the province has reached 20,883.

Besides, 25 from Ghotki, 14 from Sukkur, 13 from Thatta, 10 from Shikarpur, 9 from Larkana, 7 from Hyderabad, 6 from Jamshoro, 5 from Qambar Shahdadkot, 3 from Khairpur and Shaheed Benazirabad, 3 from Sanghar and 2 while new cases were reported. Happened

The Sindh Chief Minister appealed to the people to celebrate Eid with simplicity due to the outbreak of Corona. He said that people should stay at home on Eid and precautionary measures including social distance should be strictly followed. Should take care of