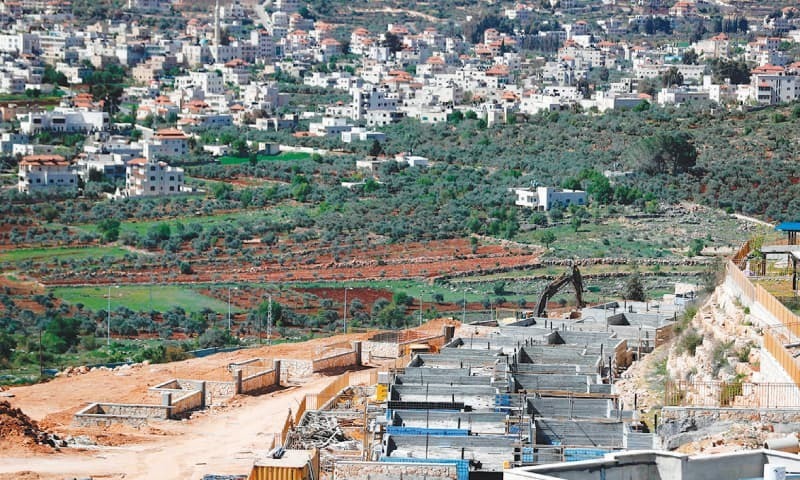 It said the decision was taken on Oct 10 and that 59 per cent of the new homes will be erected in “settlements that Israel likely may evacuate under a peace agreement” with the Palestinians.

According to Peace Now, which closely monitors Israeli settlement building, plans for 8,337 housing units in the settlements have been approved since the beginning of the year.

It said this represented an increase of close to 50 per cent compared with 2018 when plans for 5,618 housing units were approved.

All settlements are considered illegal under international law and are built on land that the Palestinians see as part of their future state, but Israel distinguishes between those it has approved and those it has not.

Peace Now said that settlement construction has increased under Israeli Prime Minister Benjamin Netanyahu, who is fighting for his political survival after failing to form a coalition government following September elections.