Home English News Jahangir Tareen termed the report of the Chinese Commission of Inquiry as... 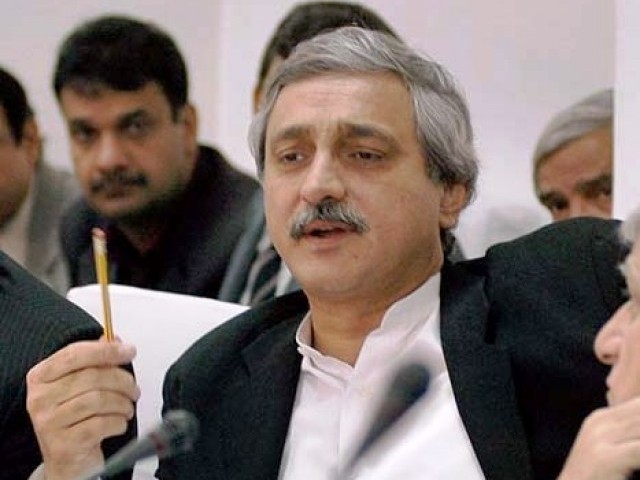 The whole of Pakistan knows that I pay the full price of sugarcane to my farmer, Jahangir Tareen. Photo, file

Islamabad: Ruling PTI leader Jahangir Tareen termed the report of the commission of inquiry into the Chinese crisis as a pack of lies.

Jahangir Tareen has said in his tweet that he will pay full tax and will prove himself true by answering all the allegations leveled against him. I pay all my taxes honestly. The accusation against me of creating two types of business accounts is based on outright lies.

I am shocked at the kind of false allegations leveled against me. I have always run a clean business. All Pakistan knows I always pay full price to my growers. I DO NOT maintain 2 sets of Books. I pay all my taxes diligently. I will answer every allegation and be vindicated IA.

He said that the whole of Pakistan knows that I pay the full price of sugarcane to my farmer. I have always done business honestly. I will pay full tax and answer all the allegations. The allegations made against me in the FIA ​​report are full of lies.

It should be noted that the government has made public the report of the commission formed to investigate the crisis caused by sugar exports last year after a forensic audit. The report also names Jahangir Tareen as one of the beneficiaries of government subsidies on sugar exports, along with leaders of government allies and opposition parties.

As stated earlier I am not involved in the management nor am I on the board of any SugarMill. I strongly support the recommendation of commission to control satta / speculation including new legislation to help government control sugar price manipulation.

On the other hand, reacting to the report of the Chinese Commission of Inquiry, PML-Q central leader and National Assembly member Chaudhry Monis Elahi said in his tweet that he had already clarified that he had no one from the management or board of any sugar mill. Not related Strongly support the Commission's recommendations on government control over sugar and sugar prices.