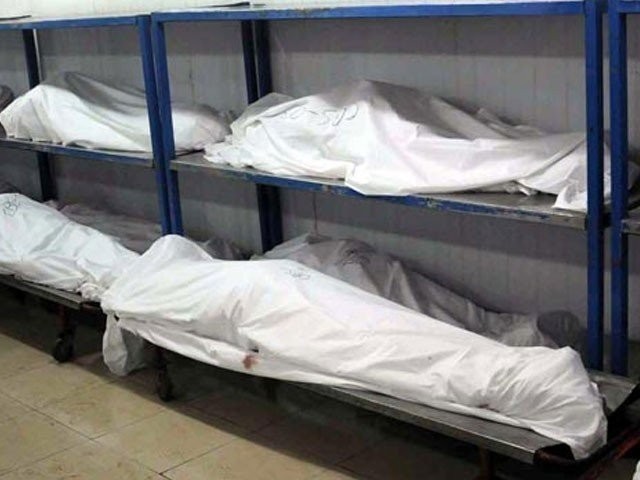 The process of handing over the bodies has been completed. Qayyum's body was buried in Lahore after the funeral prayers
Photo: File

Lahore / Karachi: In the Karachi plane crash case, it has been revealed that the bodies were given to the heirs without identification. This revelation came after the DNA report came out.

According to DNA report, passenger Ahmed Mujtaba was buried in place of PIA flight steward Abdul Qayyum Ashraf who was buried in Lahore. According to PIA sources, the process of handing over the bodies of all the passengers who were martyred in the plane crash has been completed. ۔

When the body of the flight steward was identified, the body of Abdul Qayyum, who was in the cold storage, was handed over to his heirs. At the request of Ahmed Mujtaba's family, Abdul Qayyum was re-tested for DNA, which revealed that the body to be buried in Lahore belonged to Ahmed Mujtaba.

After exhumation of the body buried at Abdul Qayyum's place in Lahore, the body has been sent to Karachi, which will be handed over to the family in Karachi tonight, while the body of flight steward Abdul Qayyum was brought to Lahore from PK-304 and was buried for funeral prayers. Has gone