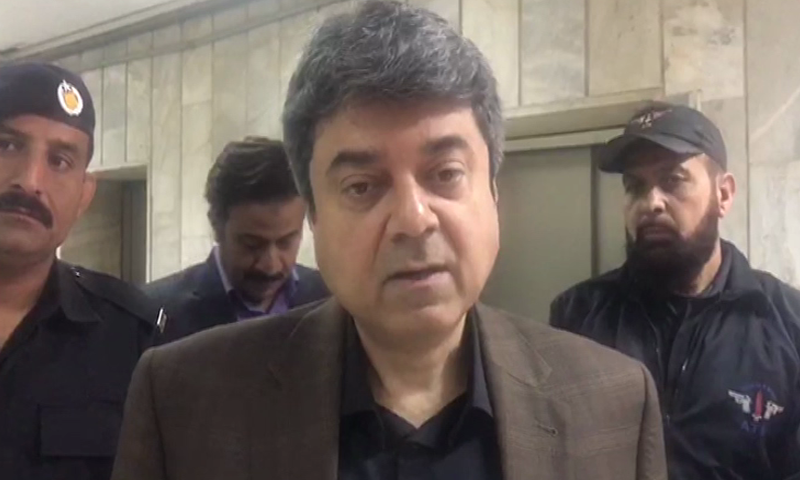 A consultative meeting of the cabinet’s sub-committee is underway to finalise its recommendations on the matter of removing former prime minister Nawaz Sharif’s name from the Exit Control List (ECL).

Federal Minister for Law and Justice Dr Farogh Naseem is heading the meeting while Special Assistant to the Prime Minister on Accountability Shahzad Akbar is also in attendance. Naseem said once decision is taken, media and the people would be briefed.

A press conference is expected to follow at 4pm.

Earlier today, a meeting of the sub-committee scheduled for 10am was postponed.

Punjab Health Secretary Momin Agha, who had arrived for the meeting, had told DawnNewsTV that it did not take place. The head of the medical board formed for Nawaz’s health, Services Hospital Principal Dr Mahmood Ayaz, had also arrived to attend the meeting.

Speaking to the media in the morning, Tarar said that PML-N representatives had not been asked to appear before the sub-committee meeting. However, the head of the committee had told them that if they change their stance on the surety bonds, they should inform the committee.

Additionally, party spokesperson Marriyum Aurangzeb refuted reports that PML-N had decided to boycott the sub-committee meeting, clarifying that they had never been invited to attend it.