Home English News Like the Chinese scandal, big names will also appear in the flour... 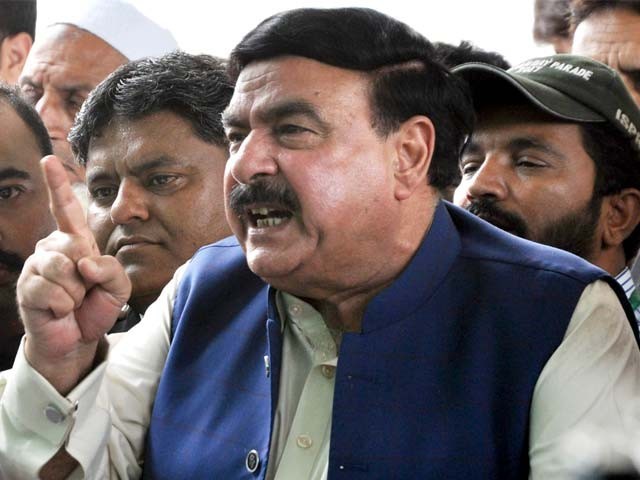 There is time till July 31 after which there will be major arrests, Sheikh Rashid Photo: File

Rawalpindi: Railway Minister Sheikh Rashid has said that big names will also appear in the flour scandal like the Chinese scandal.