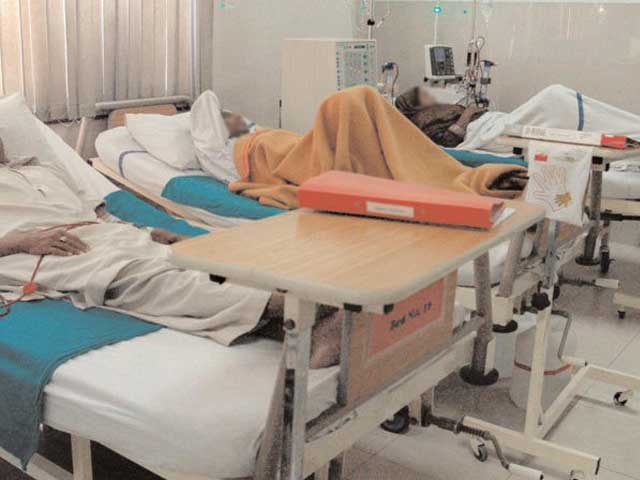 According to a statement issued from Khyber Pakhtunkhwa, 29 officers of Grade 18 and 17 have been replaced. The officers include DHOs, SMOs, MSs and management cadre officers, while 10 health officers from the integrated districts have also been transferred.