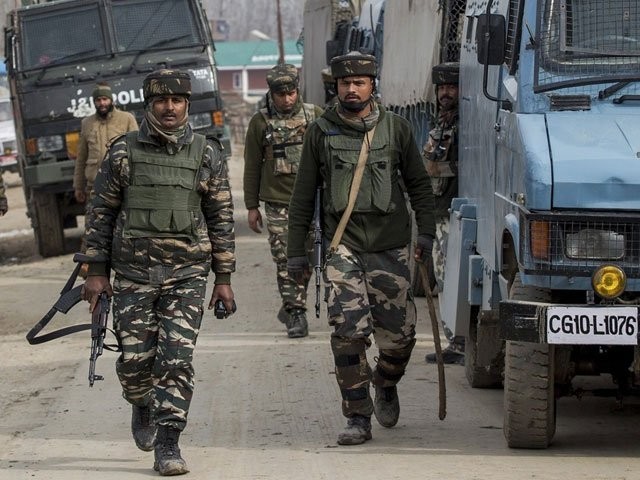 Srinagar: Following the removal of the last hurdle in the form of Sections 370 and 35-A in Indian-occupied Jammu and Kashmir, the Indian Military Establishment has decided to increase the population ratio in the Occupied Territories by recruiting retired soldiers and extremist Hindu activists. Land grabbing has started.

According to the Kashmir Media Service, thousands of kanals of land, mostly agricultural and forested, have been occupied by the Indian Army since 1947 and more land is being seized for the construction of cantonments and camps.

Following the repeal of Sections 370 and 35-A last year, the Fascist Indian government, led by Narendra Modi, deployed thousands of additional troops in the occupied territories in violation of various international laws. Strict curfew was imposed and Kashmiris were locked up in jails and houses.

UN High Commissioner for Human Rights Michelle Bachelet has expressed grave concern over the situation in Indian-occupied Jammu and Kashmir, saying the Indian government's unilateral move on August 5 last year and the subsequent repeal of the new domicile law. The people of the Occupied Territories are experiencing severe unrest.