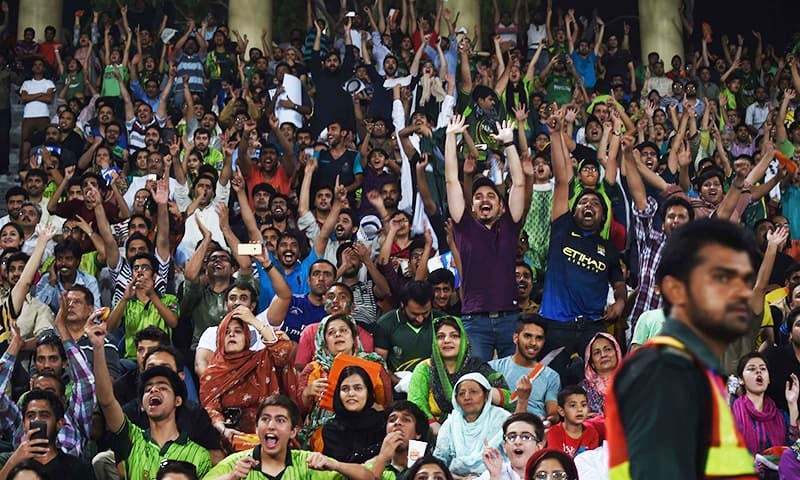 The head of the Pakistan Army’s media wing has recommended spectators towards donning military gear at Sunday’s closing of the 2019 Pakistan Super League.

Using to Twitter, Maj Gen Asif Ghafoor, the director common of the Inter-Services General public Relations (ISPR), mentioned that Pakistani lovers wished to display up at the PSL finale wearing military services-style caps and shirts. This would be observed as a response to the Indian cricket team’s go to have on camouflage caps in a current ODI towards Australia, which Pakistan has vehemently criticised.

But Maj Gen Ghafoor reminded this kind of citizens that “Athletics are past politics”.

“Pak Armed Forces humbly accept your appreciate [and] help,” he wrote, incorporating that the bond between the people and armed forces of the state was “beyond such gestures by yourself”.