The second wave of Corona epidemic; Decision to change the hours of shopping malls and malls

PM's letter to Islamic heads of state, request to unite on the issue of blasphemous sketches

Changing the land ownership laws of Indian-occupied Kashmir is a war crime, Pakistan

Decision to reduce salaries and benefits of PIA pilots

Several schools in Karachi closed due to corona cases

A commotion in the National Assembly session, Agha Rafiullah of PPP was expelled from the House

There were 5 Indian spies who completed their sentence in Pakistan

Afghan soil should not be used against Pakistan, Shah Mehmood Qureshi contacts his Afghan counterpart

It was the responsibility of the administration to provide security to us, complained the superintendent of Peshawar Madrassa

A blast inside a madrassa in Peshawar killed eight people, including children, and injured 110 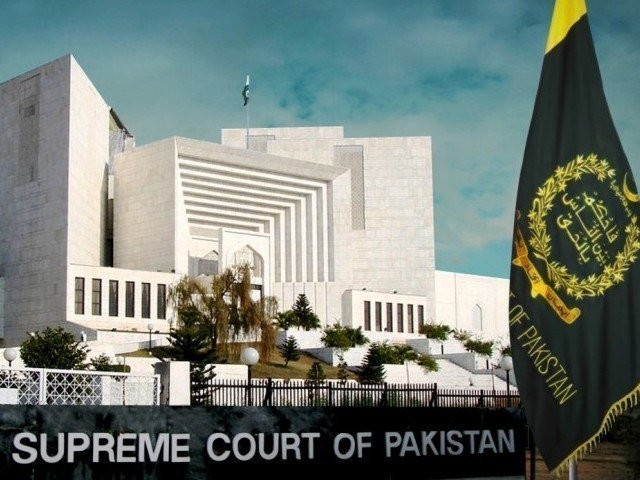 We will run this case, Justice Faisal Arab: Photo: File

Islamabad: The Supreme Court has ordered to make public the report of the Judicial Commission on the Army Public School tragedy.

During the hearing, the parents of the martyrs said that those below have been held accountable all their lives. Those above should be caught in this incident. We are buried alive. The tragedy is Army Public School target killing which Justice Faisal Arab said you want. Those responsible for negligence in security should also be punished. We will prosecute this case.

The Chief Justice said that it is a tragedy that the younger people are held responsible, the elders are not asked anything, this tradition should end. Justice Ijaz-ul-Ahsan said that the tragedy of Army Public School was the grief of the entire nation.

The Chief Justice said that the government should take action so that such incidents do not happen, those who wanted to achieve the goal achieved it, the security agencies should have been informed of the conspiracy, even in such security the people are not safe.

The court adjourned the hearing of the case for a month and also ordered to provide a copy of the report of the inquiry commission and a reply of the government to the parents of the martyrs.