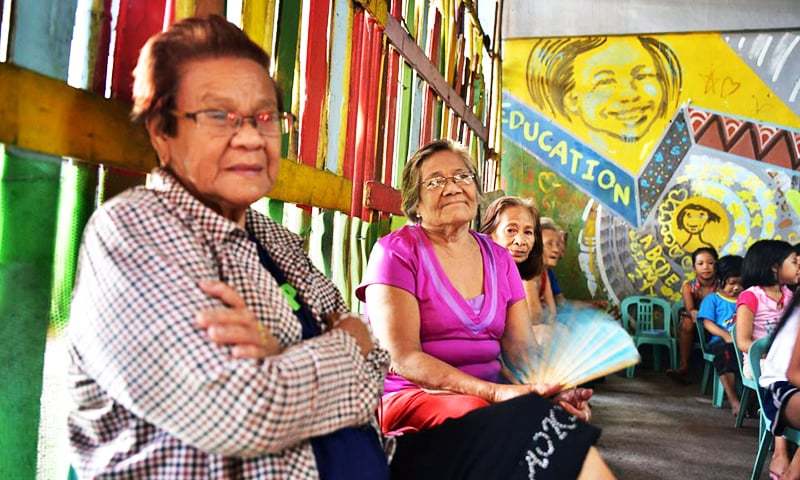 Ageing populations could be a boon to economies in the Asia and Pacific region if governments adopt technology policies that improve elderly people’s health, extend skills and working lives, and facilitate job matching, according to a new report from the Asian Development Bank (ADB).

According to a press release issued by the bank on Wednesday, the Asian Economic Integration Report 2019/2020 (AEIR): Demographic Change, Productivity, and the Role of Technology reviews Asia and the Pacific’s progress in regional cooperation and integration.

The report contains a special chapter on the role and potential of technology in boosting the productivity of ageing economies.

“The ageing trend is irreversible in much of Asia and the Pacific, but governments could turn that into a ‘silver dividend’,” said ADB Chief Economist Yasuyuki Sawada. “Today’s elderly are better educated and healthier than in the past. The right policies on technologies could extend working lives, generating a substantial contribution to the overall economy.”

It said the exact measures that should be taken depend on an economy’s specific ageing and education profile which could be one of four broad types: fast or slow ageing and above or below median education levels.

Regardless of the ageing and education profiles, the report calls for a rethink of education and skills training to include lifelong learning as well as the adoption of technologies and approaches to make work and workplaces more suitable for older employees. Labour market, social security, and tax system reform would also encourage older people to continue working, according to the report.

Additionally, “policies that ease the movement of capital, labour, and technology across borders would be useful to help countries at different stages of demographic transition and technological adoption to cope,” the press release said.