Home English News The Chinese embassy rejected the US Deputy Secretary of State's statement on... 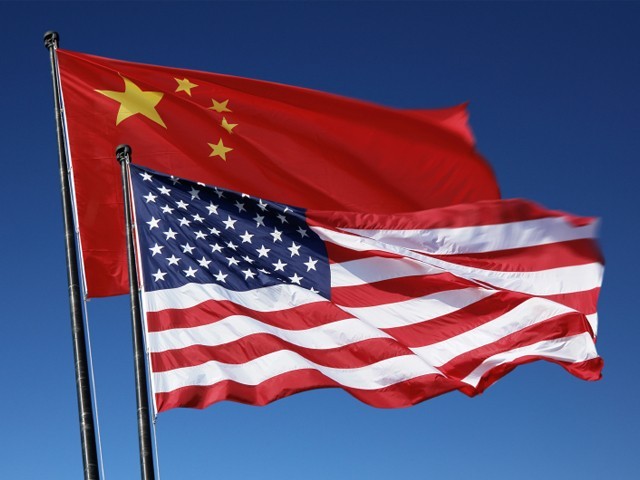 The Chinese embassy has called the US deputy secretary of state's statement irresponsible. Photofile

Islamabad: The Chinese embassy in Pakistan has rejected the statement of US Deputy Assistant Secretary of State Alice Wells on Pak-China relations and C-Pac.

According to Express News, a statement issued by the Chinese embassy said that China strongly opposes the statement of the US official. This is another vicious attempt to tarnish Pak-China relations. Ellis Wells' statement is irresponsible, completely baseless and based on old style. C-Pac is an important joint venture between China and Pakistan.

A statement from the embassy said that the United States should treat Pakistan with respect and provide comprehensive assistance. America's irresponsible statements are pointless. He hoped that the United States would show basic respect towards China and Pakistan. He did not want to comment on Pakistan-US relations. China has also always opposed the use of FATF for political purposes.

In a video statement, Chinese Ambassador to Pakistan Yao Jing said that China had provided medical equipment worth کروڑ 55 million to Pakistan. China and Pakistan are together in the fight against Quid 19. May 21 marks the 69th anniversary of Pak-China diplomatic relations. For the past 69 years, our friendship has been based on mutual respect and support.

Also read: There is serious concern about the lack of transparency in C-Pack, US Deputy Secretary of State said

Speaking to reporters in Pakistan via video link on Wednesday, Ellis Wells, referring to C-Pack, said that for C-Pack or other development projects, we want to see investment in line with world standards. We are deeply concerned about the lack of transparency in C-Pack, which is in the interest of the region. There is a huge imbalance in Pak-China trade volume and the Corona virus epidemic at a time when the world is facing economic challenges. Should change the terms of unfair lending to Pakistan.