Prisons will be reduced due to cases of respect for vote, Maryam Nawaz

Debate on inflation in federal cabinet, ministers demand timeline for reduction in prices

Another case registered against Maryam Nawaz and Capt (R) Safdar

The real reason for inflation is hoarding, Prime Minister

The death toll from the corona epidemic has risen 140 percent in just a few weeks, Asad Omar said

The fare of Orange Line train has been fixed at Rs

I am not afraid of FIR, Captain (R) Safdar

A possible second wave of corona, a gradual increase in the number of active patients

In a few countries, including Corona, Pakistan, traditional methods abound 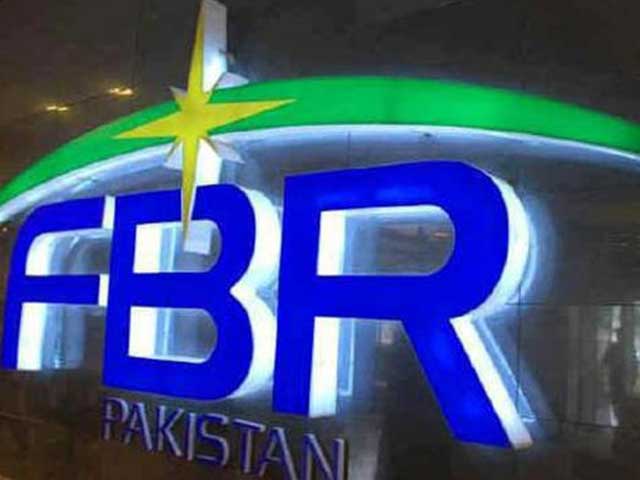 The second agreement with the merchants was on the condition that the business be documented
(Photo, file)

Islamabad: The federal government is once again ready to give tax breaks to traders. The concessions are being given to big traders on the promise that they will document their businesses while the move would show the weakness of top officials in enforcing the law. Is.

Sources said that as per the agreement reached between the government and the traders, the government will reduce the tax rate by amending the Income Tax Ordinance as soon as possible. This opportunity can come in the form of a mini-budget, otherwise the tax rate will be reduced on the occasion of the budget. FBR officials confirmed to the Express Tribune that the agreement between retail chain stores and the FBR was reached this week.

FBR member of operations Muhammad Ashfaq, who was responsible for enforcing the law, signed the agreement on behalf of the FBR. This is the second time in the last seven months that a deal has been struck between major retail chain stores and the FBR. It should be noted that the previous agreement could not be implemented.

According to sources, the FBR has agreed to relax the audit condition and income tax rate on the condition of documenting retail sales. The FBR has entered into an agreement with major Chinese stores to install Point of Sales (POS). This is a real time system for documenting sales. Large stores were supposed to install the system by December 2019, but now the deadline has been extended to the end of November.