Home English News The final decision to open an educational institution will be today: Sindh...

After 7 months of closure in Karachi and Sindh, educational activities have been fully restored 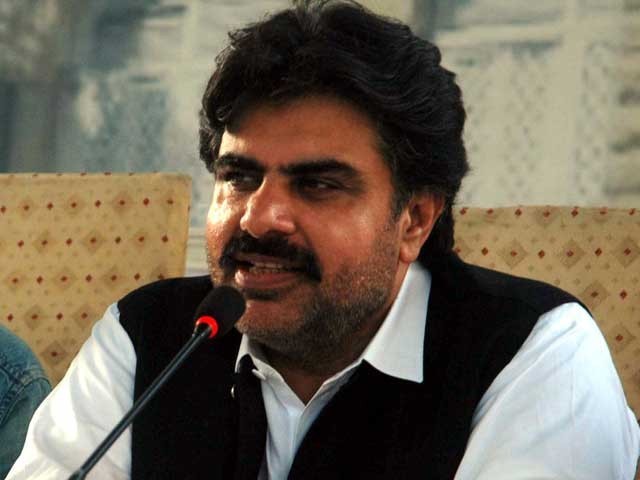 Not everyone needs to use a mask, Sindh Information Photo: File

Karachi: Sindh Information Minister Nasir Hussain Shah says that the final decision on opening an educational institution will be taken at a meeting chaired by the Chief Minister today.

Addressing a press conference in Karachi, Sindh Information Minister said that the federal government was not serious about the Corona virus. Imran Khan is the Prime Minister of Twitter, he did not call a meeting, Assistant Special Health is active in this regard. Isolation wards are available in different hospitals of the hospital, Isolation ward has the facility of keeping 1000 patients. Sindh government is reaching everywhere, so cases are coming out, 8 thousand people came from Tufan Border, of which 1500 were from Sindh, Sindh government contacted all 1500 people, did people from other provinces contact Iran. went?

Nasir Hussain Shah said that the majority opinion in the meeting was related to the PSL match, it is not necessary to go to the stadium to watch the PSL match. Schools were closed because the students needed to go there. Not only gave children holidays. It was decided not to extend the holidays in the meeting yesterday but the meeting will be chaired by the Chief Minister today and he will take the final decision.

Regarding illegal buildings, Nasir Hussain Shah said that the FIR was the first time that a building collapse had occurred, the builder of the building has been arrested from another province. The highest number of acts in the province took place in Karachi, with 28 actions against the SBCA.